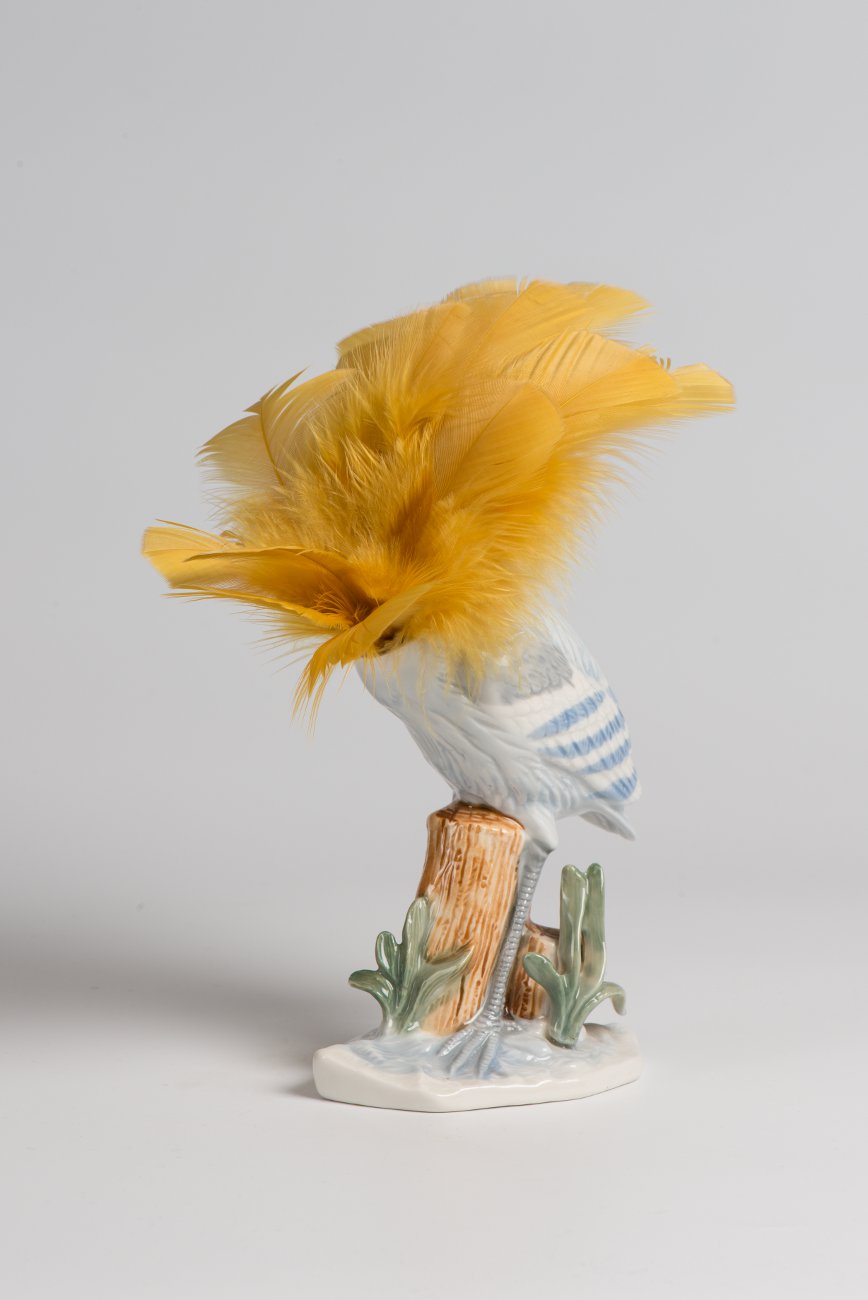 My art practice is driven by a fascination and curiosity in the world around us; from the places I visit to the people I meet. I am an enthusiast of many things, with an inquiring mind and a working methodology similar to an amateur Victorian collector. This has resulted in a strongly process-based practice, which explores and celebrates particular contexts or specific sites.

I enjoy making connections between history and its contemporary context, especially where aspects of the past are either lost or obscured in some way. The work invites a glimpse into the unfamiliar or forgotten, or a chance to see the everyday in a different light. A different perspective is afforded and at times the distinction between fact and fiction is difficult to ascertain. I hope to invite a sense of wonder; that people will be curious and intrigued. My installations are often playful, sometimes magical and at times surreal: a pigeon falls from the sky attached to a parachute and forensic markers invade the attic of a National Trust property.

The way in which I gather information is very personal; I am more interested in what moves or excites me rather than an academic approach. I often describe myself as a magpie, or bower bird, in that I gather snippets of information and thoughts and bring them home, to live with and revisit on a regular basis. It is at this point I begin to think about what form the work will take and how it relates aesthetically and conceptually to my research. I am drawn to a wide range of subject matter including science, militaria, flight, architecture, the decorative arts and the natural world. The resulting installations often combine a range of media including sculpture, photography, video, sound, ephemera, multiples and works on paper.

I currently live in northern New South Wales and in early 2020 began a Doctor of Visual Arts at Griffith University in Brisbane titled ‘Artist as Collector and Creator of Collections’. From 1999 to 2019 I was based in England. My work has been shown widely throughout Australia, the UK and internationally.